Razz is not the most well known form of poker, but its recognised status in poker tournaments and casinos means it is definitely worth learning. Here we will explain the basics of how to play the game, as well as giving you some beginner Razz poker tips. 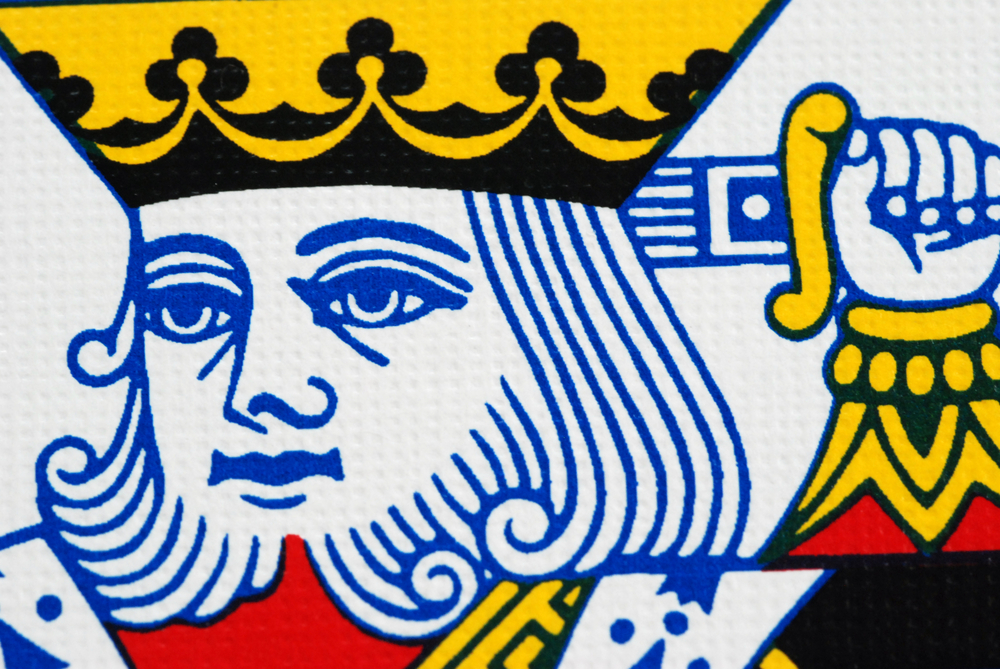 The rules of Razz are similar to Seven Card Stud, except the aim is to get the lowest scoring hand instead of the highest.

Razz requires between two and eight players. A total of seven cards are dealt to each player in each round, although only the five lowest cards without pairs are used to form the hand.

At the beginning of a game, players ante an amount that has been decided beforehand. Each player is then dealt three cards: two cards are face down (the hole cards) and one card is face up (the door card). The player with the highest card is forced to make another bet (“bring-in”) and then betting proceeds around the table in a clockwise direction.

Each player receives a fourth card, which is also face up. This time the player with the lowest (and in Razz, strongest) exposed cards is forced to act first; they may either check or bet, and a second round of betting proceeds clockwise around the table.

Fifth and sixth cards are dealt in the same way, face up with the player who has strongest (lowest) exposed cards betting first, and bets continuing in a clockwise direction.

The seventh and final card is dealt face down. Betting proceeds according to the same rules as with the fourth, fifth and six cards.

Unless all the players apart from one have folded, those still in play now reveal their hand. The last player to lay a bet or raise shows his or her cards first, and then revealing goes clockwise around the table.

The winning player will have the lowest possible five card hand. The best possible hand is 5-4-3-2-Ace and is known as “5 high”. Straights and flushes are not considered.

It is possible to run out of cards if eight people are playing and no-one chooses to fold until the end. In this case, the last remaining card is placed face up in the middle of table and serves as a communal seventh card for all the players.

One of the most important things in all forms of poker is knowing when to play and when to fold a hand immediately. In Razz, if your initial three cards are not unique and ranked eight or lower, then it is best to fold. Cards higher than eight rarely win.

Which part of your hand is exposed can also be important. For example, you could have Ace-3-8 with 8 exposed, or Ace-3-8 with Ace exposed. Even though your cards are the same in both cases, the latter hand is stronger because a lower exposed card has a bigger psychological effect, and will also give you more control over the betting.

In stud poker, of which Razz is a kind, memory is very important. Pay close attention to the exposed cards and try to remember them, because they will have a large bearing on how strong you think your hand is. For example, if other players have exposed cards with the same number value as some of yours, then you are less likely to get a pair, and so your hand is stronger.

Take notice of and try to remember all of the cards of value eight and lower that have been exposed. For a beginner, it is more important to keep track of exposed strong cards than exposed weak cards. If too many strong cards are visible, it may be worth folding.

Razz may be a strange form of poker, but it can be very rewarding. Studying the rules and tips here should get you well on your way to being a successful Razz player.