Poker gained its popularity decades ago and it’s still enjoyed by a lot of people worldwide. If you consider the history of poker, it wouldn’t be long before you realize the different ways in which the game came into existence. You wouldn’t find any specific dates relating to the creation of poker but there are different accounts and claims to its evolution. Despite this being the case, it has grown to be one of the best games in the world. 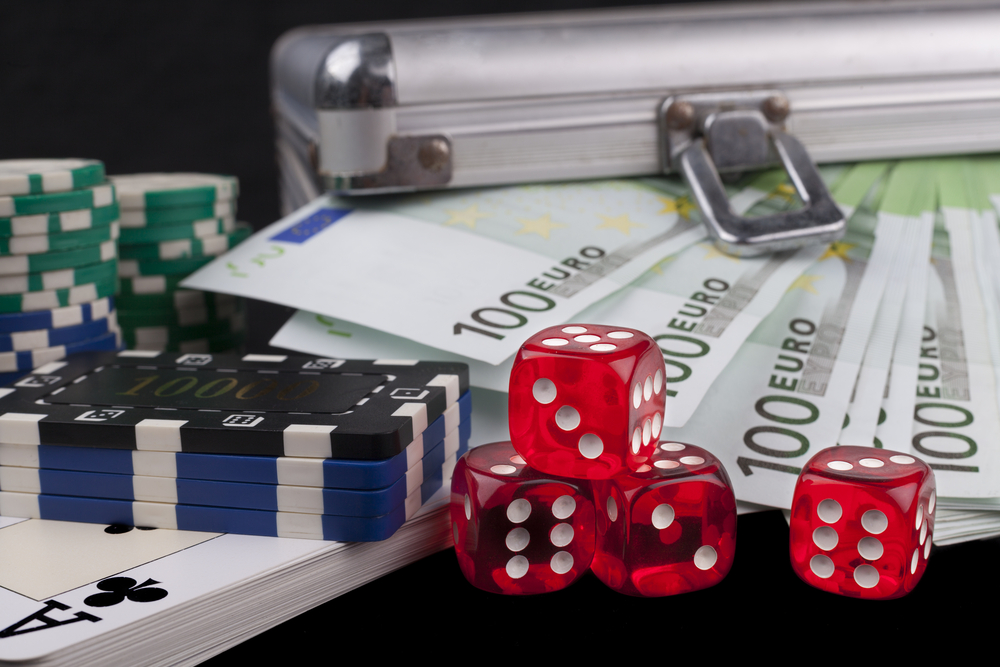 Accounts surrounding the origin of Poker

There is a lot of dispute surrounding the origin of poker with some accounts giving possible origins of the game. Here are some of the common claims surrounding the game

The origin of poker in the US

Poker started playing in live tournaments from the early 17th century when the French colonials visited Canada. They brought in their famous poque card game. The game started gaining its popularity in the 18th century in areas like New Orleans around 1829.At this time; the game utilized a deck of 20 cards. Gradually, the game spread across the United States. Poque was a common game during the civil war and this led to the emergence of game types with draws and studs.

There is also an account of the game originating somewhere around 1834.The account points out that a famous gambler Called Jonathan green was behind the games name. Personal writings collected shows that are different version of the game and that it was constantly evolving.

A five card draw was the first poker game to emerge. It was common during the American civil war and dominated the poker gaming industry for over a decade. It wasn’t until the emergence of a 7 card stud that everything changed. This was common during the world war two and became a preferred choice for almost 40 years.

When playing poker, one must follow some poker rules. First, you will be introduced to a dealer button (button) which rotates clockwise among the poker players. The key function of the button is to establish the order of betting and determine the players that post either small or big blinds. Players to the left of the dealer button are expected to post blinds, with the immediate left player posting small blinds. In Texas hold em for instance, cards are dealt clockwise to each player at a given point in time until every player has two cards at hand. These cards are referred to as hole cards. Once the players have their cards at hand, the initial betting can begin. Texas hold em and Omaha culminates to a family of cards refereed to as community of cards, and have one thing in common. They do have shared cards that comprise part of the hand.

Most of us remember a time when poker meant a draw of five cards. But the game has gradually grown over the years with many online poker sites offering common poker variants ranging from simple to complex.