Video poker is enjoyed by millions of players on a daily basis. Whether intended as a bit of fun or an opportunity to win a bit of extra cash, adopting the most appropriate strategy is always the key to success. It is only logical to observe here that appreciating what constitutes a winning hand is critical. We will therefore be looking at the most common poker variant associated with online gaming. Known as Jacks or Better, players can enjoy returns as high as 99.5 per cent if they “play their cards wisely”. Let us clear away any confusion in order to get moving in the right direction. 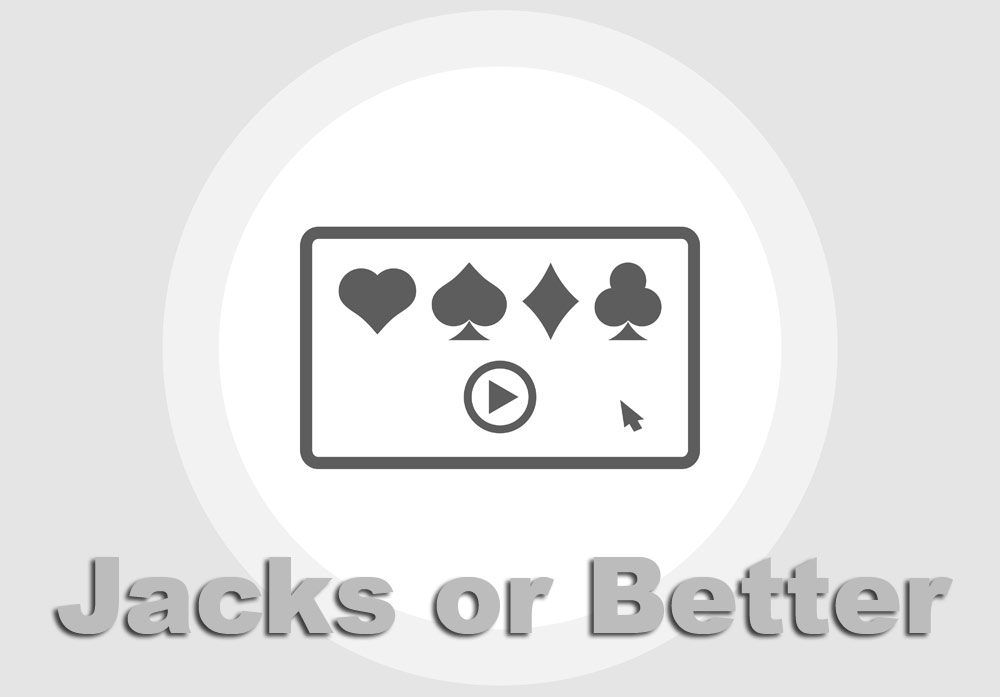 The Basic Concept Behind Jacks or Better

Players tend to enjoy this game due to its relative simplicity. There are a total of 15 different payout lines. If such combinations are not present, it is best to fold and move on to another hand. This is when it is crucial to appreciate the house edge. If players are unaware of the pay lines, the chances that the house will win obviously increase. Let’s therefore quickly list the 15 possible hands in Jacks or Better. We will begin with the most powerful hand and continue in descending order.

Also, please be aware that “high” cards when playing Jacks or Better represent jacks, queens, kings and aces. “Low” cards are valued at 10 and below. There are times when such terms will be encountered within a video poker site, so it is a good idea to understand their significance.

How Much to Wager?

The next main point involves how much a player should wager during each round. One interesting aspect of Jacks or Better is that the previously mentioned payout rate of 99.5 per cent is (generally) only applicable if the maximum number of coins are wagered. Five coins is considered to be the standard limit within most gaming portals. Should you choose to wager less, the odds of winning will drop and the house edge will automatically increase. Now that we have covered the basic concepts involved with this game, let’s highlight some fundamental strategies to keep in mind during each round.

The Nuts and Bolts of Jacks or Better

Jacks or Better is primarily a decision-making game. In other words, the player will need to know which cards he or she should hold and any that could be discarded. It should already be obvious that if five high cards are dealt, none will be discarded. Let us now take this a step further.

Assuming that one high card (such as a king) is dealt, it should be kept and the others thereafter discarded. The strategy here is that lower cards are not likely to produce results. During a subsequent deal, the player may very well obtain another high card. This same principle is then applied in the event that two high cards are observed.

Discard the remaining three low cards. The underlying idea in any hand is to retain all high cards; lower cards are simply dead weight.

It is therefore clear to see that memorising the potential hands is critical. You will then know what actions to take if you are dealt a three of a kind or a low two-pair hand. By quickly recognising the possible combinations, you will place yourself in a better position to earn substantial winnings.

There is no doubt that leveraging the odds associated with Jacks or Better is the best way to walk away with a tidy sum of money. Please feel free to refer back to this article as a quick reference guide when analysing your hand, but over time the process will become automatic; a massive benefit in regards to modern online video poker. This is another handy resource we can recommend in case you want to venture away from video poker, learn more about other casino games and where to play them.