If you’re a poker player, adjusting to five card draw will be easy for you. Five card draw is the oldest form of poker and is generally recognised to be the easiest to play. If you’re new to poker, it’s probably a good idea to learn the poker hand rankings before reading this article, you can find these in the archives on this site. This article will discuss the five card draw poker rules and provide you with everything you need to get started with this version of the game. 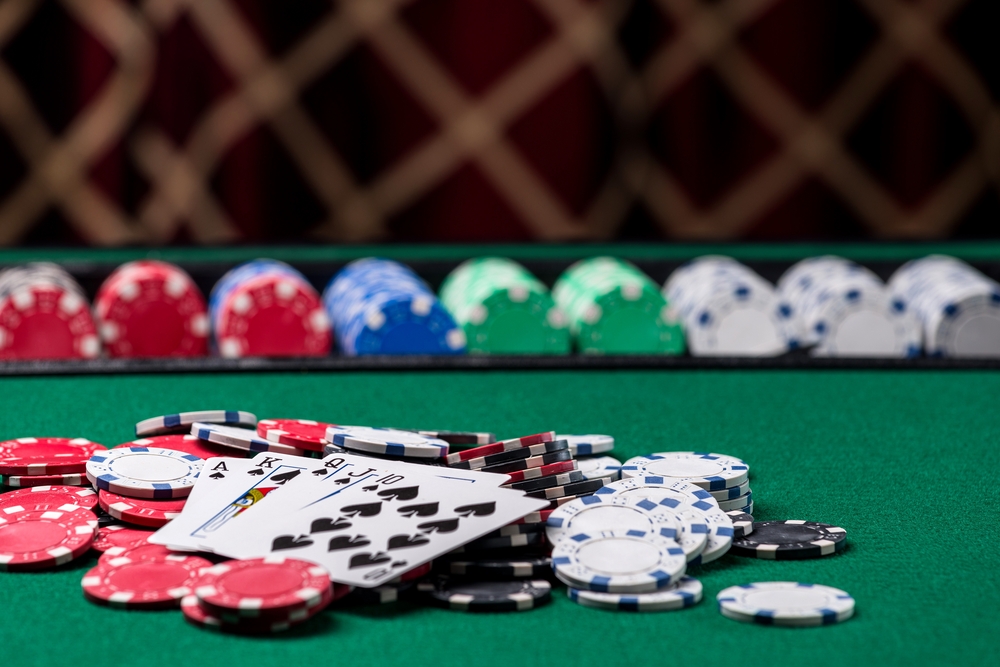 Like other forms of poker, five card draw is based around players competing for the best hand. However, unlike Texas hold’em and other poker variations, there is no flop, turn, or river. Players are simply dealt five cards at the beginning of the game from which they must attempt to create the best hand. Due to the nature of the game, there are only two betting rounds in five card draw.

Traditionally, five card draw uses antes to build the pot. An ante is a forced bet that all players must pay before being dealt any cards. Some games do play using blinds but antes are generally better due to the low number of betting rounds in five card draw.

Once all players have paid the ante, the dealer will then deal five cards to each player (face down). As with other forms of poker, cards are dealt starting with the player to the left of the dealer. Players are then given the opportunity to look at their cards and work out their next move.

After players have had a chance to look at their cards, players are allowed to place bets, starting with the player to the left of the dealer. Players can bet, call, raise, check, or fold as they would in any other form of poker. For those new to poker, here is an explanation of these terms:

After The First Betting Round ‘The Draw’

This is where five card draw differs significantly to other forms of poker. After the first betting round each player is given the option to trade in up to three cards with the dealer for new cards. Depending on the cards that each player currently holds, they may only wish to trade in one card, but they can also trade in three if they wish. The hope behind trading in cards, is that the new cards will create a better hand. If a player has an Ace in their hand, they are able to trade four cards with the dealer. As a general rule, the player must show the Ace to the rest of the players on the table before doing so.

Stand Pat means to keep the original cards that were dealt at the beginning of the game and choose not to trade any cards with the dealer. This terminology is necessary to know when playing five card draw.

Once the players have been given the option to bet, the showdown happens. This is where all players show their hands, the player with the best hand is the pot winner.

Unlike Texas Hold’em, the only information that you have on other players is how many cards they have drawn/ traded. This makes strategic play more difficult as there are no community cards on the table. In other forms of poker that are based around community cards, it is easier to predict the hands that other players at the table may have.

As a rule, it’s not a good idea to ‘stand pat’ with anything less than a straight. A pair or two pair generally isn’t a very safe hand to stick with in five card draw, neither is three of a kind.

A straight 9-K will usually beat 50 percent of ‘pat hands’ (hands of players that chose not to trade any cards with the dealer).

Like other types of poker, bluffing is a key part of the game. Bluffing correctly can be a great way to win in this very unpredictable game.