Have you been itching to try playing Omaha Hold’em Poker? Are you still unfamiliar with the rules of this game and its essential strategies? We’ve created this article to bring you up to speed! Read through and you’ll have the basic knowledge to get started playing Omaha hold’em Poker today. 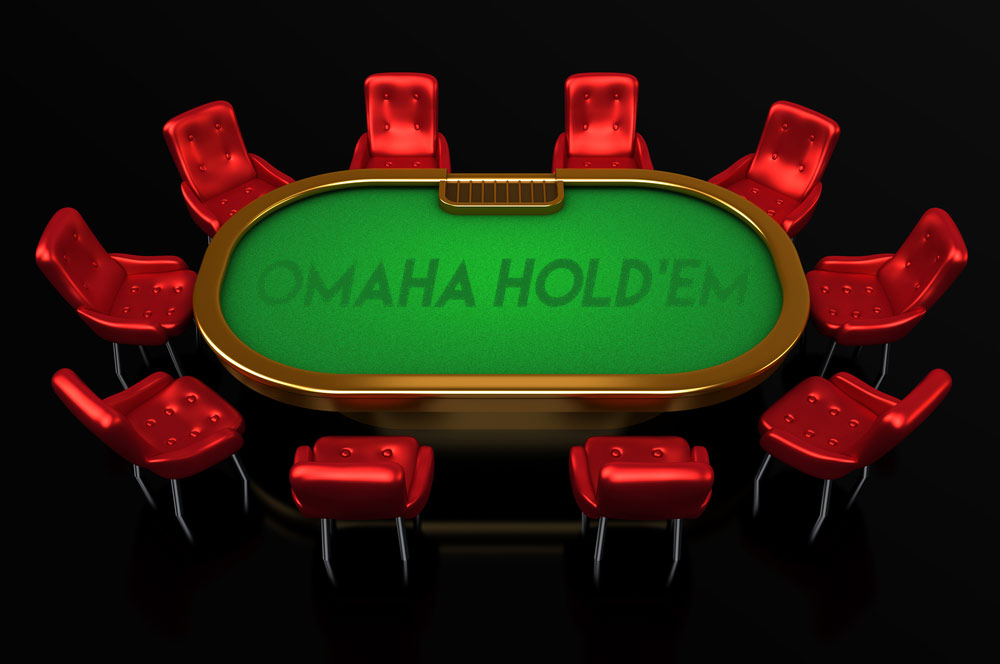 What is Omaha Hold’em Poker?

If you’re familiar with Texas hold’em Poker, Omaha will come very naturally to you. There is one crucial difference between both games: in Omaha each player is initially dealt four cards, rather than just two. However, to produce a winning each player must pick only the two cards from their hand that best combine with the community cards.

This means there’s an extra element of strategy in this game stemming from the fact each player holds found cards, which makes for plenty of room for bluffing and probability juggling. The two extra cards in each player’s hand add tremendous dynamics to the odds of any one player succeeding in getting the winning hand.

Similar to Texas hold’em, Omaha revolves around community cards which are revealed in three steps: flop, turn and river. At each step, players can buy into the game, raise or fold. In short, if you’re already familiar with Texas hold’em, you’ll feel right at home playing Omaha… and if you’re an advanced high-stakes player, it’s likely you’ll welcome the added excitement and mental gymnastics brought forth by the two extra cards that each player is dealt.

The essential rules of Omaha Hold’em are laid out in the previous section; essentially, it’s a game of community cards where each player is dealt four cards. From this common setup, hundreds of Omaha variants can unfold, though the most popular variants are undoubtedly Omaha high and Omaha 8-or-better.

In Omaha high, the pot is won by the single player who manages to get the winning hand by picking the two cards from his hand that best combine with the community cards to produce the highest sequence. (Conversely, in Omaha low the winning hand would be comprised of the lowest sequence).

Omaha 8-or-better essentially splits the pot into two parts that can be won by different players. Both parts of the pot can also go to the single player, in case he happens to hold the best low hand and the best high hand. In some cases, it’s possible the pot will be “quartered” when two players tie for either the best high hand or best low hand – in which case the lower or higher half of the pot would be split.

The essential aspect of Omaha hold’em strategy is watching the nuts (the best possible hand considering the available community cards) while always aiming for first. In Texas hold’em, a second or third best hand possible might give you enough confidence for pressing your opponent. In Omaha it mustn’t, since the extra cards in each player’s hand multiply the odds of one player having the nuts.

Another crucial consideration in Omaha is your position. Being in position means you are the last to act in the hand, which gives you the opportunity to carefully consider your move by weighing in the move every other player has made before you. You are in position when you either have the dealer button or when the players acting after you have previously folded. You are out of position when you are in the blinds.

Since Omaha hold’em is second only to Texas hold’em in terms of popularity, you can play this game in just about any online casino or Poker room website. Some casinos will let you play dozens of different variants, but we recommend starting with the essential Omaha high before you move on to the more complicated variants of this game.