Roulette is one of the most popular casino games. There are many variations of this game, and the best known are American, European, and French Roulette. European and French roulette are similar in that they both feature a single 0. This means the house edge is lower in these two variations as compared to American roulette. The difference between European and French roulette is not just the table layout; French roulette usually features La Partage and En Prison rules. These two rules help to reduce the house edge. In this guide, we will analyse these two rules. 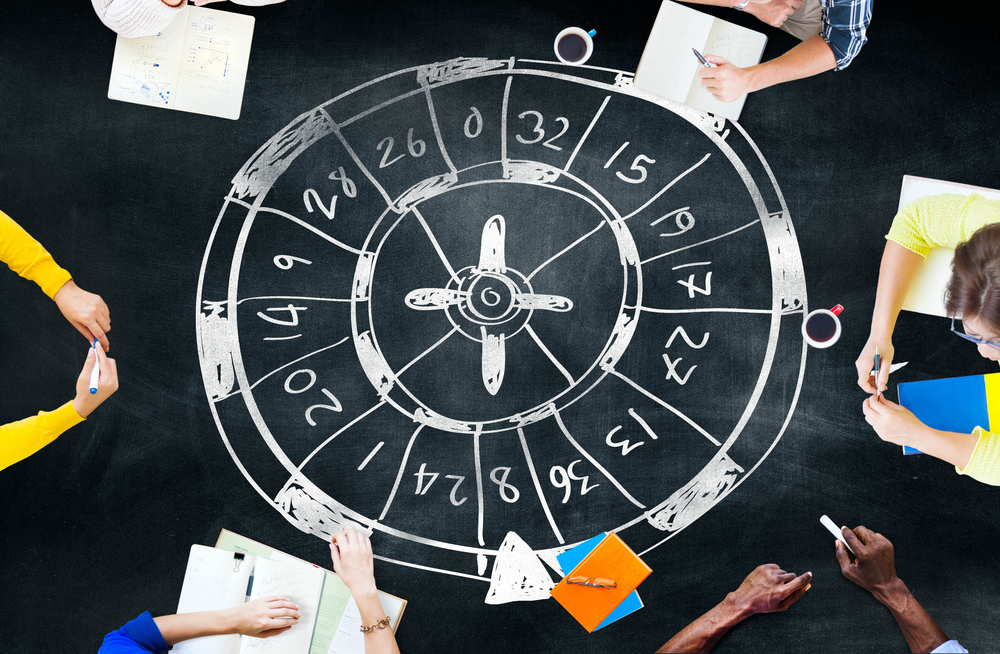 The La Partage rule is standard in many casinos with French wheels. In fact, you are likely to find this rule in many casinos around Europe. This rule is simple to understand, and it helps to reduce the effect of the number ‘0’ on your odds. With the La Partage rule, the casino will give you back half of your bet if the wheel lands at ‘0’. The other half will be taken by the casino.

You should note that this rule only applies to even money bets. Such bets include even or odd, red or black, and 1-18 or 19-36. In these bets, you stand to win the same amount of money you have staked, but the odds are not 0.5 because of the presence of the ‘0’. In reality, you have more than 50% chance of losing in every spin. The La Partage rule helps to reduce the house edge so that your chances of winning or losing in every spin is closer to 50%. It is worth noting that even with this rule, the house will still have an edge over you.

Without the La Partage rule, the house has an edge of 2.70%. The rule cuts the house edge by half, meaning it will have a 1.35% edge over you.

The En Prison Rule is similar to La Partage in that it reduces the effect of the ‘0’ on your odds. It is hard to find a casino with the En Prison rule. Many French casinos don’t even have it. With the En Prison rule in effect, you will be able to recover your money when the wheel lands on ‘0’. If you place a bet and the wheel lands on ‘0’, the croupier will mark the bet to show that it is En Prison. If you win in the next spin, you will get back your original stake in its entirety. If you lose in the second spin, the casino will claim your initial bet.

There is also a possibility that the wheel will land on ‘0’ in the second spin. There is no standard rule indicating what should happen in this situation. It may be treated as a win or loss, depending on the casino’s rules. In some cases, it may be considered En prison again, or even la partage. It is important to inquire about this particular situation since it can determine the house edge. A casino that treats the second ‘0’ as a loss will have a high house edge.

Again, this rule is only applicable to even money bets. If you make straight, square, street, or split bets, ‘0’ will be considered a loss.

Do You Have to Play with the En Prison and La Partage Rules?

In many casinos with both rules, the La Partage rule will be applied by default. If you want to play with the en prison rule instead, you will have to request that your original stake be held En Prison. There is no reason why you should consider playing with neither of these rules if they are available, so this option is not usually included. These rules are not just available in brick and mortar casinos- you can also find them in roulette online casinos.

The La Partage and En Prison rules both originated from French roulette casinos. The two rules reduce the roulette house edge significantly. If you are playing the game in land-based casinos, you will have a hard time locating a gambling house that recognises the two rules. The La Partage rule is common in French casinos, but the En Prison rule is rarely even available in these casinos. Both of these rules are applicable in even money bets, and they help bring your chances of winning closer to 50%.